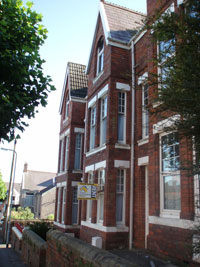 Whilst there are many good landlords in the private sector, there are commonly cases of HMOs being poorly managed and in poor physical condition.

Licensing, which was introduced in 2006 and replaced previous HMO registration schemes, is aimed at generally raising management and amenity standards to ensure that HMOs meet good levels of safety and well-being for tenants and reduce the risks of neighbourhood problems.

Licensing requirements are covered by Part 2 of the Housing Act 2004 and a number of Regulations and Orders made subsequently.  Certain conditions may be included in an HMO Licence, for example prevention of anti-social behaviour, in so far as it would be reasonable to expect the licence holder to exercise control , and Local Authorities may produce their own licensing standards which determine the suitability of an HMO for occupation and by how many persons/households.

The Housing Act 2004 introduced three different types of licensing, two of which specifically relate to HMOs: 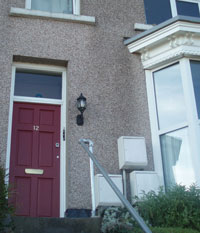 Local councils have discretion to introduce additional licensing of other types of HMOs which are not subject to mandatory licensing.

This may be in a defined geographical area or across the whole of a council’s area. These schemes are aimed at dealing with situations that cannot be improved by any other means. The council has to perform a publicised consultation exercise before introducing additional licensing. Schemes run for 5 years before renewal is required.